Anni is one the world's leading female juggling performers. Her acts inspire international audiences around Europe as well as the United States, Japan, Singapore, Israel and Gabun.

Originally born in Bonn (D) in 1988, Anni started juggling at the age of 14. At the Academy for Circus and Performance Art (NL), where she received her Bachelor in 2013, she developed a striking juggling style that soon gained recognition within the juggling scene.

Her acts are shaped by conceptual ideas coming from Performance Art and convince with high skills and a charming, authentic stage character. As a versatile performer with solid knowledge in theater, dance and music Anni has been participating in different productions around Europe.

Next to performing Anni is a sought-after instructor and has been teaching workshops and masterclasses worldwide. She also coaches young performers for acting on stage. 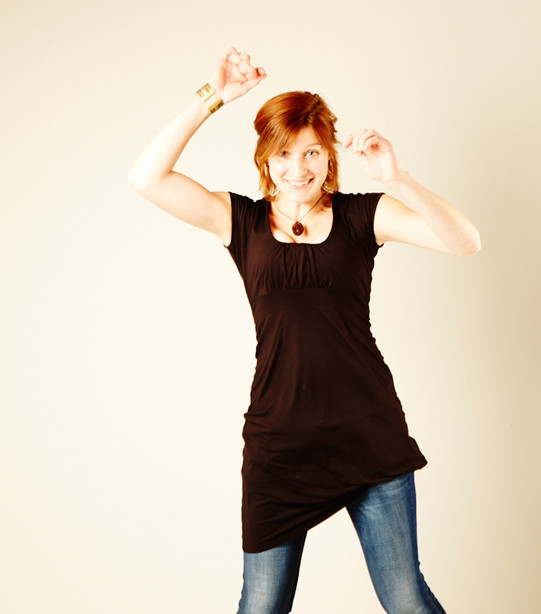 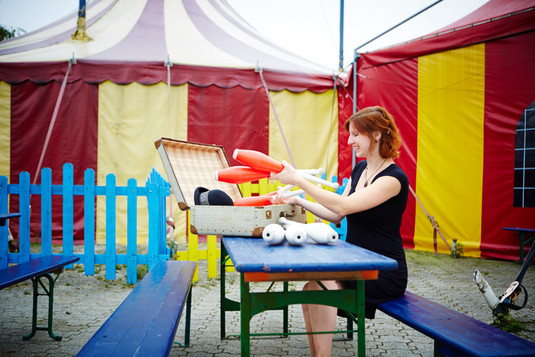